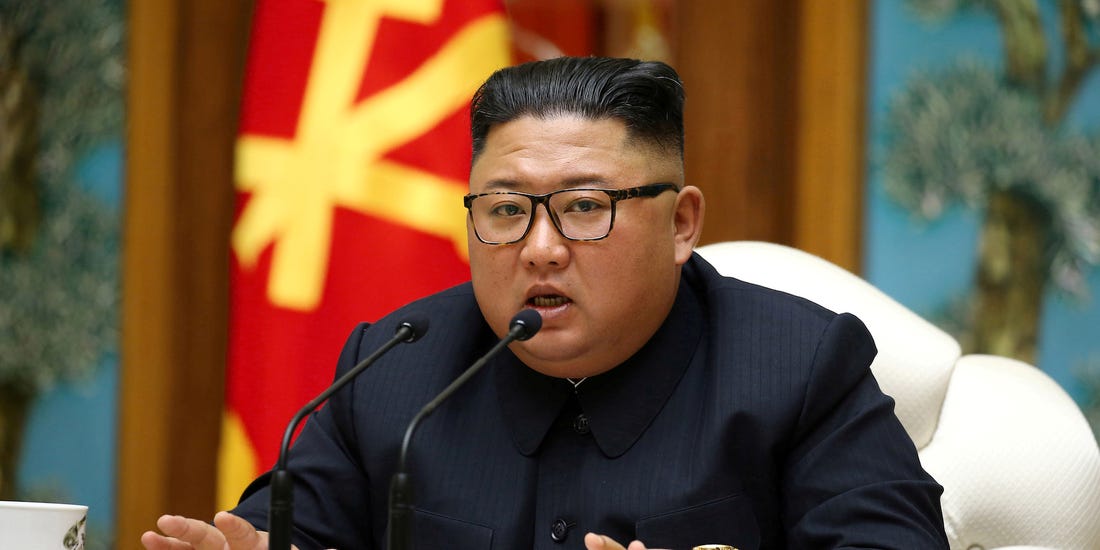 Rumours have been swirling about Kim’s health since he missed the April 15 public events celebrating the birth of his grandfather, who founded the regime Kim now presides over. North Korean state media reported that he attended a military review and government meetings days earlier, but since then his whereabouts have been a mystery. A Military Officer of North Korea confirms shahriat.com that the Supream Leader Kim Jong Un is alive.

Very unfortunate news everyone. As much as I want to believe the general media, facts don’t care about feelings, and I felt I have the obligation, to tell the truth, to live up to your support and trust. The most cowardly and selfish dictator Kim Jong Un is not dead or even sick according to my source. He is hiding out in a fear of getting a Coronavirus. Despite lying to the world that there is a zero case of Coronavirus, it has been spreading uncontrollably within North Korea‬.

‪As his predecessors did, Dictator Kim is again letting his people die and saving himself only.

Ajoy Kundu-Story of an unfold Newsman

Journalists are at heart storytellers who are not sanctioned to let their imagination interfere with the plot. And when the anecdote is...
Read more
Lifestyle

Ajoy Kundu-Story of an unfold Newsman

Journalists are at heart storytellers who are not sanctioned to let their imagination interfere with the plot. And when the anecdote is...
Read more

A public hearing on the budget 2020 of Madaripur district was held on June 26, 2020. The budget was presented by Md...
Read more